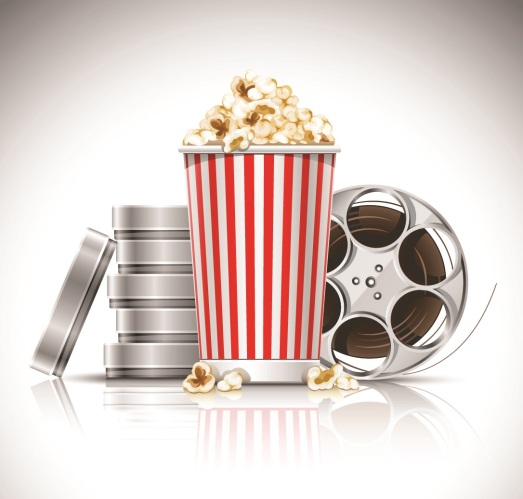 A fall fixture on the international film festival calendar, Vancouver International Film Festival (VIFF) is a microcosm of its home city: cosmopolitan, innovative, friendly, culturally complex, and very accessible. As the host hotel for the festival, The Sutton Place Hotel Vancouver loves watching all the creative, innovative, and entertaining films that make their way to the city during VIFF.

Critically acclaimed as “an unspoiled celebration of world cinema,” VIFF presents approximately 575 screenings of films from over 70 countries. An international team of expert programmers view hundreds of films and travel to some of the biggest festival to bring Vancouver the best of cinema from around the world.

VIFF is internationally renowned by filmmakers and fans as an event that succeeds in connecting filmmakers with large, attentive and eager audiences.

The Vancouver International Film Festival has long been one of the largest and most successful film festivals in North America. In 2013, 341 films played on nine screens in seven venues. By the time the 16-day festival had wrapped, 130,000 attendees had been dazzled by the top films from more than 75 countries.

Last year, VIFF offered $19,500 in cash prizes plus another $25,000 in services and prize packs as part of five adjudicated awards. Audience Awards were announced in an additional six categories, including the Rogers People’s Choice Award, Most Popular Documentary Film Award and Most Popular First Feature Award.

Films selected for the 2014 Vancouver International Film Festival will be presented in a diverse selection of series. 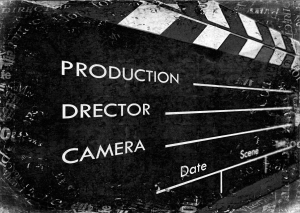 Greater Vancouver spends a lot of time recreating other cities. It’s served as everything from New York and Forks to a town in Maine populated by fairy tale characters.

What attracts tourists to the area—the cultural diversity, the views, the food — also attracts Hollywood A-listers and their film crews. And, if you know where to look, you can follow in their footsteps.

One of the great things we hear from celebrities is the reason they love Vancouver… they’re allowed to be themselves. However, spotting stars on Vancouver’s streets can be an entirely different matter. When Robert Pattinson or Kristen Stewart were spied while filming The Twilight Saga, the Twittersphere went berserk over their whereabouts.

It’s not only Vancouver proper that gets the spotlight. The historic cannery village of Steveston in Richmond was transformed into Storybrooke, Maine, the setting for ABC’s hit Once Upon a Time. Walk down Moncton Street and you’ll see signs for Mr. Gold Pawnbroker & Antiquities Dealer and Storybrooke Country Bread. It’s a movie set come to life.

In fact, many TV series have made Vancouver their home base over the years — Fringe, Battlestar Galactica, 21 Jump Street (the original TV series with Johnny Depp), even The X-Files. So the next time you’re in town, keep your eyes open. Your favourite film or TV star could be just around the corner.